With Christmas upon us, people might be wondering why can’t kids do VR? Despite the warnings, there are going to be a lot of kids with new VR headsets. I’ve been surprised at how many people I know bought Oculus Quest for their kids. It’s a step in the right direction for the adoption of VR as a gaming platform.

Reading this, the first question that might come up is “if everybody has VR in the home, why would they want to do it out-of-home.”  It’s a good question, but the answers to me are crystal clear. 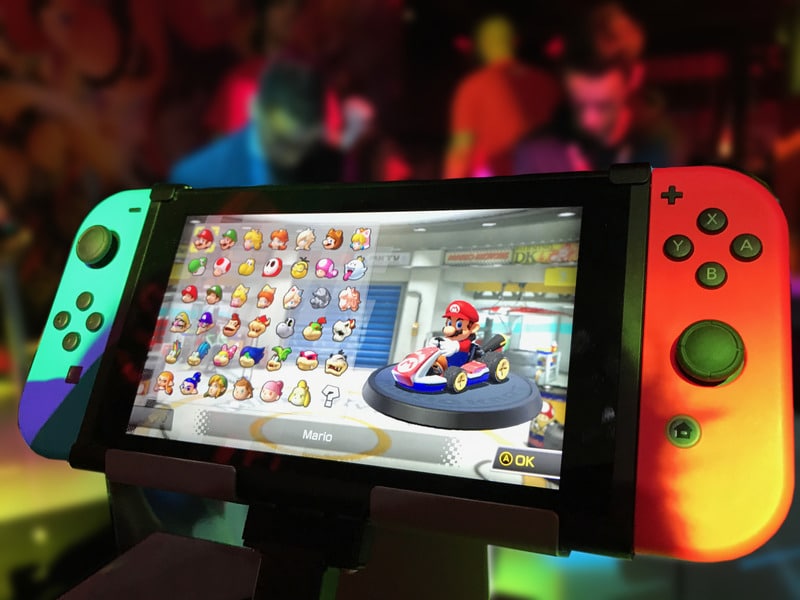 The other question I still hear is, “Is VR safe for kids?”  This question has been propagated by the headset manufacturers posting warnings on their products:

There are many reasons for these warnings. Not the least of which is the wearables were not designed for smaller heads and faces. But the big fear is how VR might hamper or impair the development of eyesight in young children.

My position on this is manufacturers always use warning labels in an attempt to limit liability. Sometimes they’re mandated by overzealous government regulators.  One of my favorites is the plastic bag warnings. 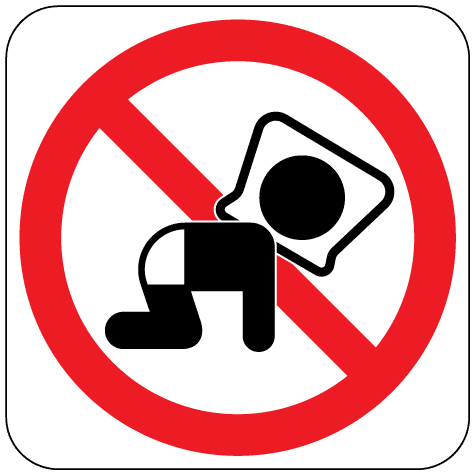 According to the US Consumer Product Safety Commission, they receive an average of 25 reports a year describing deaths of children who suffocated due to plastic bags. Americans take home…wait for it…100 billion plastic bags per year. That’s an instance rate of 0.000000025%. Compare this to the risk of being struck by lightning at 0.0001%.

Now I don’t want to make light of the 25 infants who die each year; each one is a tragedy that I cannot possibly (nor want to) imagine.  I want to put some perspective around risks and warnings.

So despite the warning labels, is VR safe for kids? So far, the evidence seems to indicate yes.

The American Academy of Ophthalmology posts on their website:

Although there are no long-term studies, ophthalmologists agree there is no reason to be concerned that VR headsets will damage eye development, health or function. “Age limitations for VR technology might make sense for content, but as far as we know this technology poses no threat to the eyes,”

The American Journal of Ophthalmology recently published the results of a study of 50 children using VR. Their conclusion?

Young children tolerate fully immersive 3D virtual reality game play without noteworthy effects on visuomotor functions. VR play did not induce significant post-VR postural instability or maladaption of the vestibulo-ocular reflex. The prevalence of discomfort and aftereffects may be less than that reported for adults.

“When I started, I didn’t have any stereo vision,” he told the Quartz website in an interview. That was almost two years ago when the vision in his weak eye was 20/70 while wearing glasses. (The measurement means that at 20 feet, he was able to see what a person with perfect vision could see 70 feet away.) In July, he reported gaining about 80% of his stereo vision and near 20/20 vision with his glasses.

Some older studies warn about the dangers of VR in younger kids.  A Leeds University study in 2016 showed a small number of kids suffered from imbalance issues, and two if the children struggled to determine differences in distance.  In all cases, the effects were short-lived. 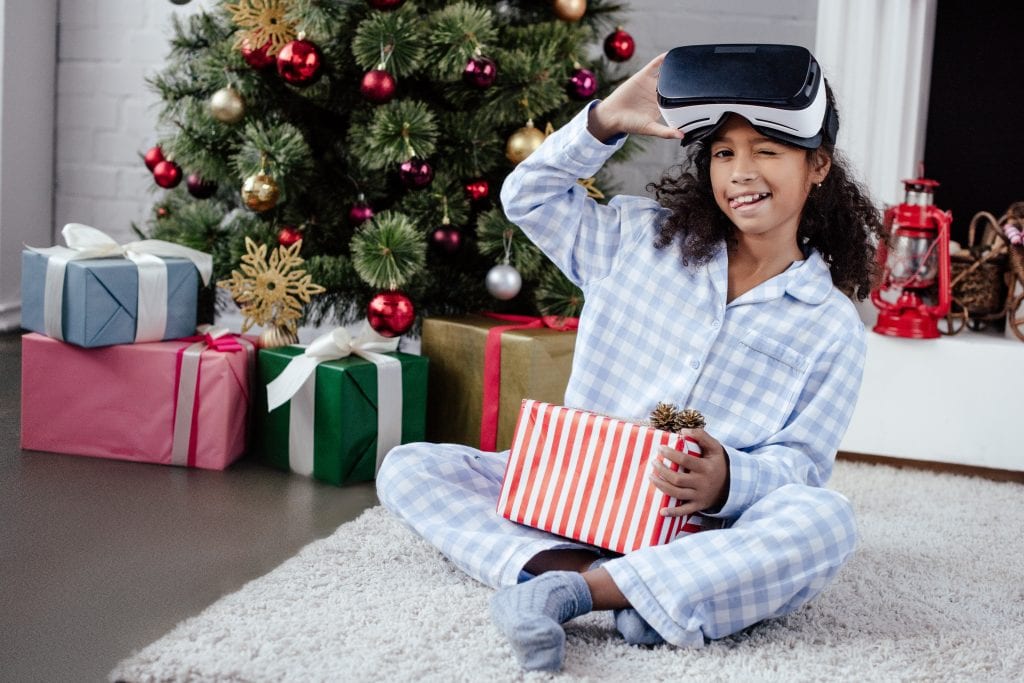 Since location-based VR experiences tend to be short in duration, and relatively expensive, the risk here seems extremely low. If you’ve purchased a headset for your kids this Christmas, and want to apply a preponderance of caution, limiting exposure until more long-term studies are conducted is an option. It might require locking the headset up in a safe, however, as I’m sure your kids will want to play all…day…long.

I hope you find what you truly want under your tree this year.  And if you don’t celebrate Christmas, may this entire holiday season be filled with love, joy, friendship, and family.