People want new and different each time they venture out for entertainment. If you are promoting your VR Arcade, and they’ve already been there, you’re offering them the same thing they did last time. The “been there, done that” response of the modern consumer is not what you want to evoke.

Instead of promoting your arcade as a destination, focusing on the individual experiences you offer gives you a wealth of variety to offer. Advertising the games instead of technology gives you a chance to change it up regularly.

Millennials and Gen Z value unique experiences over stuff. If it’s not Instagram worthy, it’s not worth doing. Are you giving them something different to share with their social networks each time you ask them to visit? 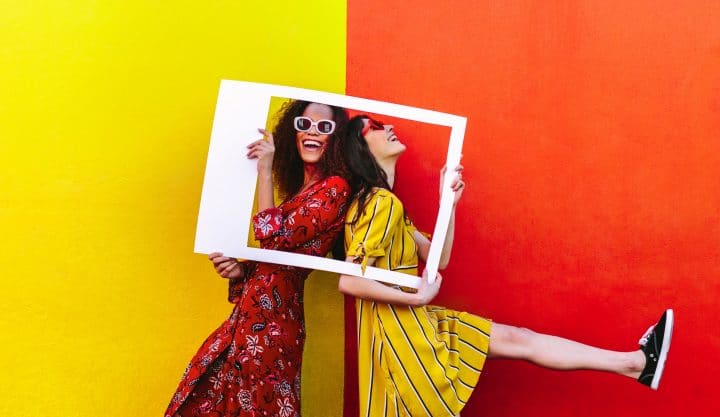 One way you can do this is to offer a different mixed reality experience each month. Build a green screen booth and leverage the technology from Mixcast or LIV to provide a different custom video they can share with their social networks. 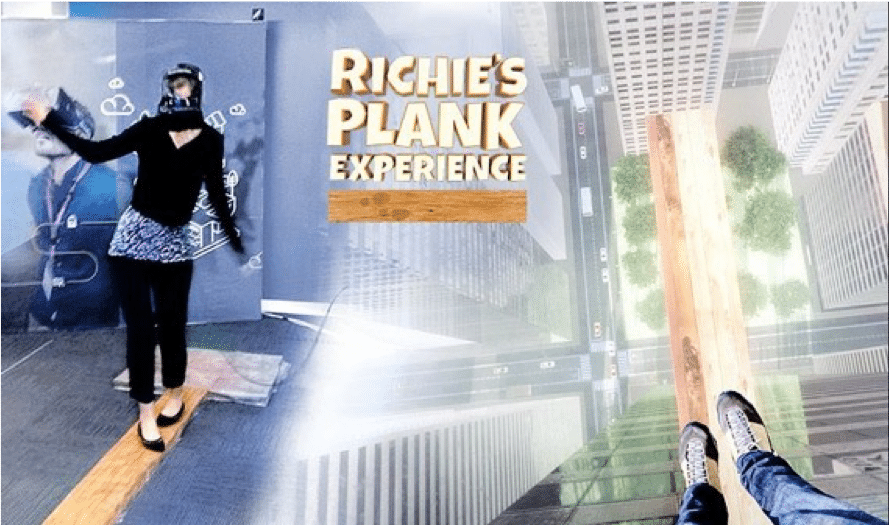 There are hundreds of games available now for VR arcades. I know it’s counter-intuitive, but why not take your more popular games and put them on rotation? Make them available for a month, and then rotate a different game in. Or why not do that with your entire library? Movie theaters don’t run the same movie forever. Why do you do it with games?

Main Event ran a competition last year with Beat Saber and packed the house over “Saber Day Weekend.”  Virtuix is running tournaments with its OmniArena, and they’re getting over 40% repeat play at some locations. Tower Tag is one of the most popular VR esports, and operators claim high numbers of dedicated players. Running tournaments is easy and having them time-bracketed creates a sense of urgency to encourage people to show up. 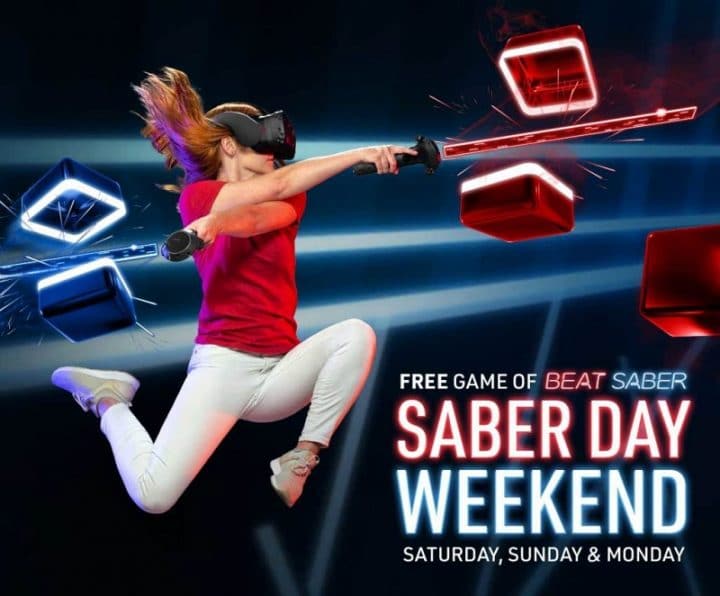 Popup events are all the rage now. And they’re available for a limited time only. Theater is the same; I recently saw an advertisement for a new touring show that had tickets for “28 Shows Only!” They’re promoting the scarcity to drive urgency and action. If you wait, you lose, stoking FOMO in anyone considering putting off their purchase decision.

Some of the most successful arcades created scarcity by limiting their hours of operation when they started.  Zero Latency in Melbourne, Australia, was only open on weekends when they launched. The word spread that you had to get tickets 6-weeks in advance. When they opened up new slots, they would sell out in minutes. That mindset continued after they expanded their operating calendar to 5 days and then seven days. For more than a year, almost 100% of their slots sold out in advance. Some savvy operators I know have blocked out hours on their online calendar to make it look like they’re busier than they are, and then open new slots as the previous ones sell out.

Scarcity drives demand. Think of the nightclub with the line in front; lines beget lines. Have you ever walked by a restaurant and seen a crowd, and though, “that place must be great!” Conversely, you walk up to a place on Saturday night, and there’s nobody there, you have to question whether to walk in the door or get back in the car and find someplace else. 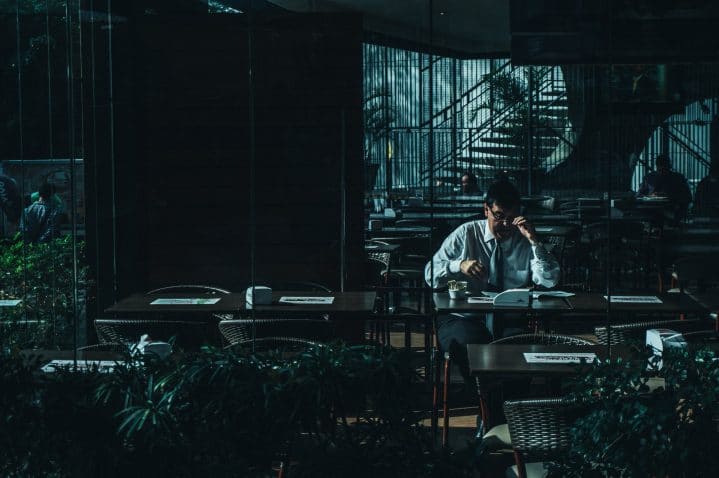 Whether I’s games, experiences, special events, or hours of operation, creating some scarcity in your business can stoke demand and urgency.