There’s a disturbance in the force. The menace of the coronavirus wasn’t a phantom, but a threat to the very existence of our galaxy. Under this perilous existence, an unlikely alliance formed to create a new Star Wars VR Arcade game. And it’s bringing new hope to the entertainment centers on the remote planet Earth. 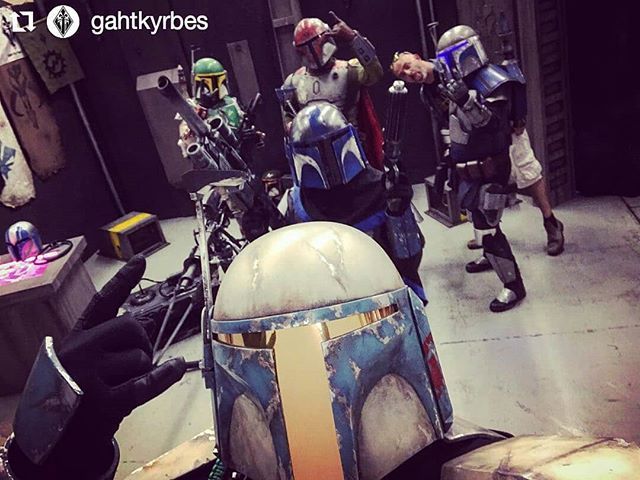 A Star Wars arcade game is about as rare as a Mandalorian selfie.  There have been five Star Wars feature films released since the last one. The most recent was Star Wars: Battle Pod, released in 2014 by Bandai Namco. Before that, you have to go back a long time ago to Sega’s Star Wars trilogy games in the 90s. And the original dates back to Atari in the early ‘80s. But there’s never been a Star Wars VR Arcade game until now.

On Thursday, October 1, at 10 AM PT, 1 PM ET, and 6 PM GMT I will be moderating a panel of location-based entertainment luminaries as they announce the latest entrant into the shortlist of amazing Star Wars arcade games.

The panel will kick off with the world premiere of the arcade game video trailer. Afterward, there will be a virtual networking event and a distributor showcase.

This event is private and invite-only. If you would like an invitation, just reply to this email, or fill out the invite form here.

It’s going to be epic. I hope you make it.

Posted in Dropping In and tagged Location-based virtual reality, Virtual Reality, VR, VR Games
← I Miss Our Trade Shows – So I’m Doing Something About ItUnis Ultra Moto VR and the Reimagined Arcade →