So many people have questions about virtual reality.

This last question is one I spend a lot of time writing about.  I wrote a book called “Real Money from Virtual Reality” because it’s the elephant in the room. There’s much hype around VR, but the hard reality is many people are not making money right now operating it. 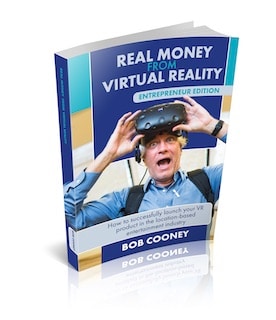 Reliable data is scarce in the VR market. There are very few analysts covering it. Even the headset manufacturers, which the exception of Sony, don’t release their hardware shipment data. This leads to guessing, assumptions, and false narratives driven by the agenda of companies trying to sell you shit.

VRsenal recently released the earnings data from all their Beat Saber locations, and I took notice. This is such a rare occurrence I want to call your attention to it.

Companies rarely have the confidence to release real, unfiltered data. They massage it, take the parts they like, downplay or hide the numbers they don’t like, and create an illusion that supports their narrative.

As Mark Twain said, “There are three kinds of lies; Lies, Damn Lies, and Statistics.” 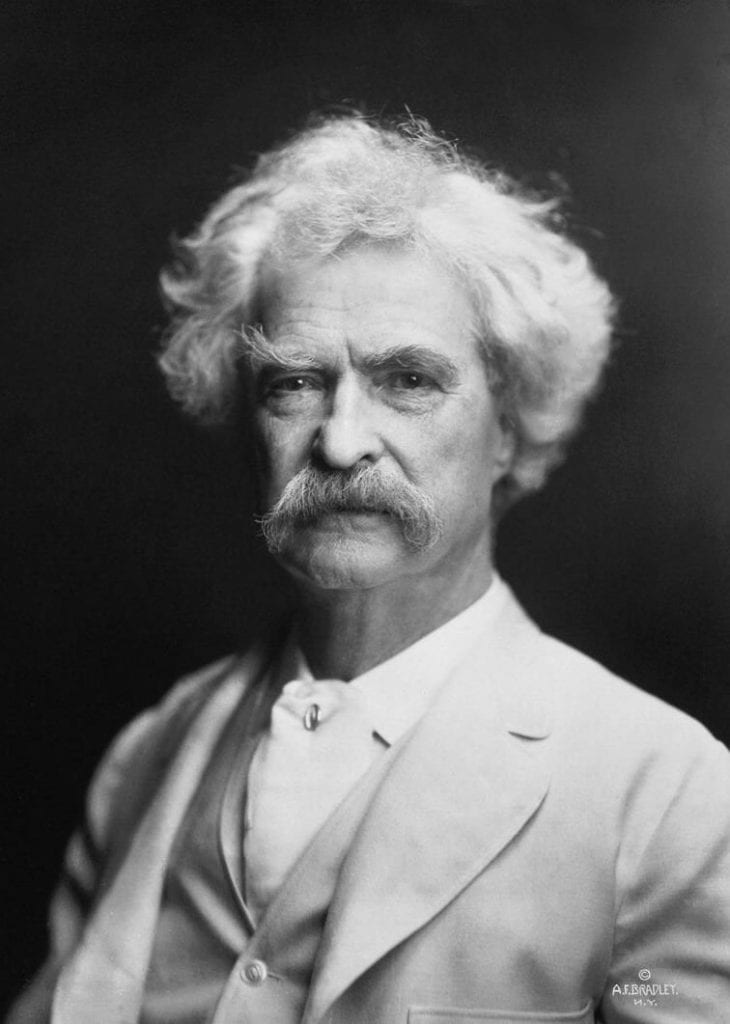 I don’t blame companies for packaging their statistics to look more favorable than they might otherwise. Don’t we all do this to a certain extent? On a first date or a job interview, we hide our insecurities, quirks, kinks, and other things that might make us seem less attractive. It’s human nature.

Businesses do the same thing. It’s called marketing, which is why so many people disdain that word. VRsenal did what I call “authentic marketing.” They put the whole truth out there for everyone to see.

Many companies focus on their highest-earning locations. Any time you see “Andretti’s” used as an example, you know the supplier is creating a reality distortion field.  There are few locations with the turnover of Andretti’s in Orlando. It’s like a unicorn. I doubt most operators would look at those numbers and think, “yeah, I’m gonna make that much money too!” 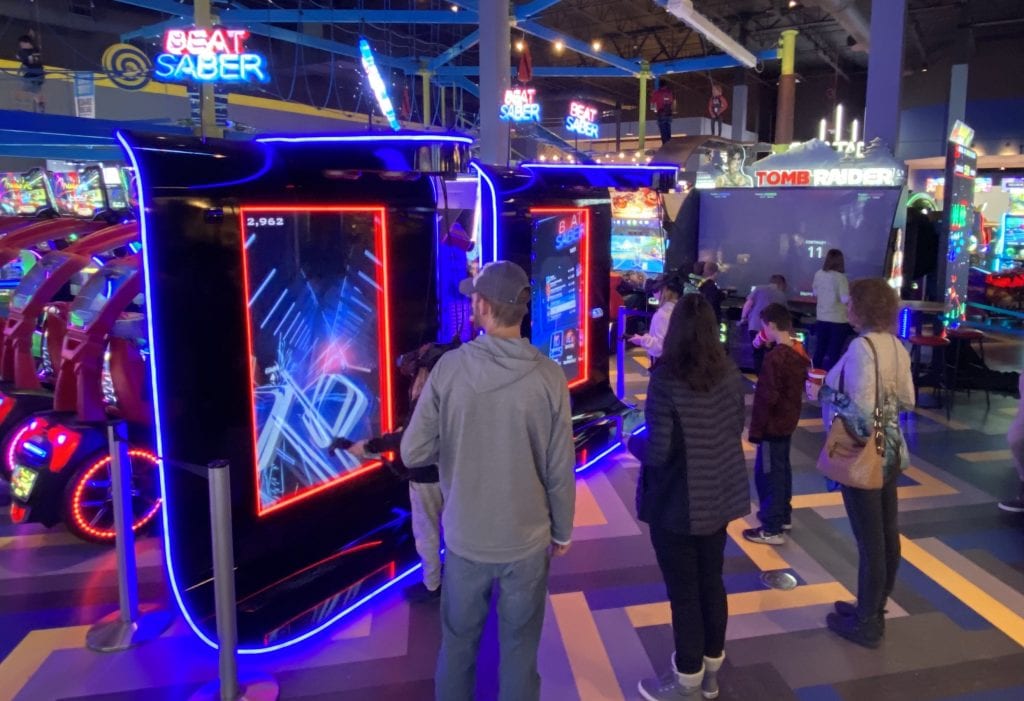 VRsenal broke their Beat Saber cabinet data into three cohorts: the top, middle, and bottom based upon the number of plays. Then they averaged those three groups and applied a conservative price per game estimate. Here’s what they published: 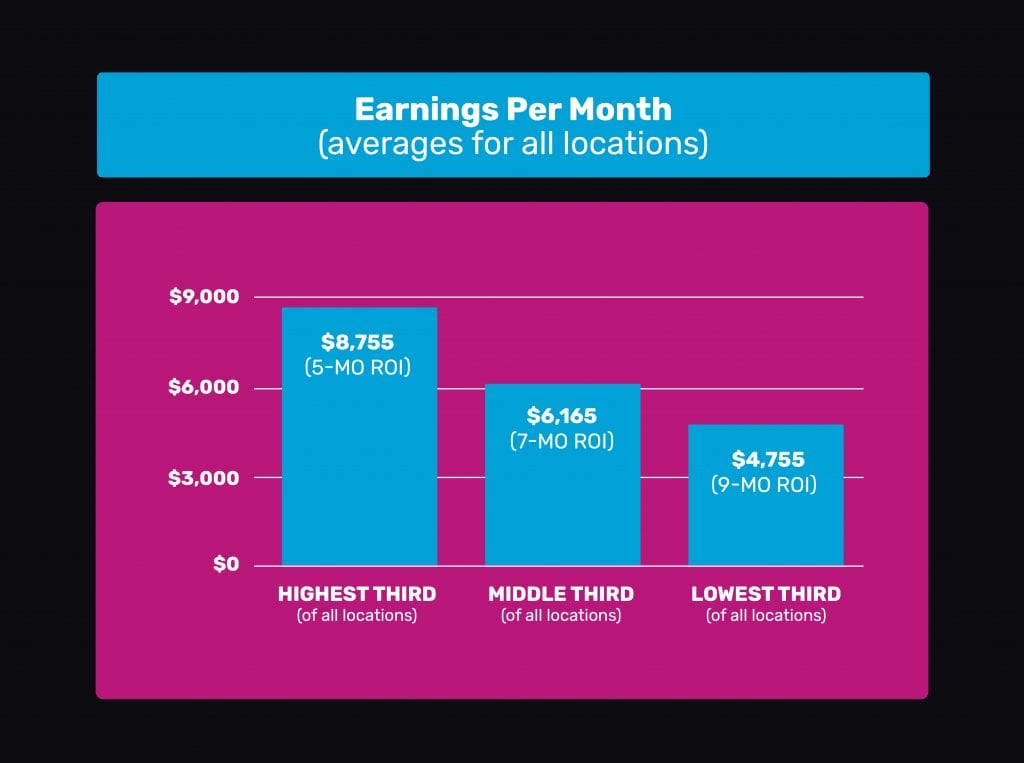 Do you see the genius in this?

Even the lowest-earning locations show an ROI in about nine months based upon a US$43,000 purchase. Most operators will place themselves in the middle cohort, but also the most conservative will feel safe with this investment.

They even published their lowest-earning site, which averaged $3335 a month, yielding a 13-month payback. And their top 10% averaged over $11,000 per month.

VRsenal then offered to send all the granular data (without the location names, just the cities) to anyone who asked. I asked. 😉

Only time will tell if these numbers hold. Often early adopters buying VR self-select to higher earning sites. They have the capital to take a risk on new products. When market penetration gets deeper, the averages could slip. But considering the strength of their initial play data, and that it VRsenal doesn’t require an attendant, the profitability of this product is a game-changer for VR in the amusement industry.

Ask any other company to give you the earnings data for all their locations. Let me know how that goes. I know many suppliers read this blog, so maybe this will serve as a challenge to them. If other suppliers follow VRsenal’s lead, operators will be more confident, and the entire industry will grow.

I told VRsenal I would be writing this email, and they offered to make a special offer to any reader who wanted Beat Saber for their arcade.  They said just mention “Bob Sent Me” and they’ll double the manufacturer’s warranty from six to twelve months. You can click this link and email Susan, their sales manager, and she will hook you up.

If you’re an operator and have questions about VR, drop me a line by replying to this email. Let me know your questions, and I’ll answer them in an upcoming blog post. You’ll be doing a service to the industry, as I guarantee you that others have the same question.

And if you’re a supplier, consider how you can be more authentic in your marketing. Trust me; buyers know when you’re not.

Posted in Dropping In and tagged Beat Saber, Location-based virtual reality, marketing
← What We Can Learn from the First VR DeviceEat, Learn about VR, and Network in New Orleans →