When I spoke to Randy White this month, one of the areas we touched on was the need for more social experiences.  Why do people want to be entertained? Why do they go out to movies, or bowling, or restaurants? Randy’s research on this strongly suggests people want to socialize.

“People want social experiences” has been a mantra of location-based entertainment for a couple of years now. It’s almost as widespread as “millennials prefer experiences over stuff.”  It’s gotten to the point where the saying seems to have lost its meaning.

VR has the ability to be incredibly social. But early VR experiences were almost exclusively isolating. The 360-degree video, which was one of the first areas of content development for early VR headsets, was a solo experience. As VR shifted to gaming, most were single-player games took people out of their existing reality where they might have had family and friends, and put them into a virtual space where they were isolated and alone.

Even as multiplayer games began to emerge, they were not inherently social. They used avatars to represent players that further disconnected people. Am I really going to feel connected to a goofy looking cartoon or a robot bent on destroying me? 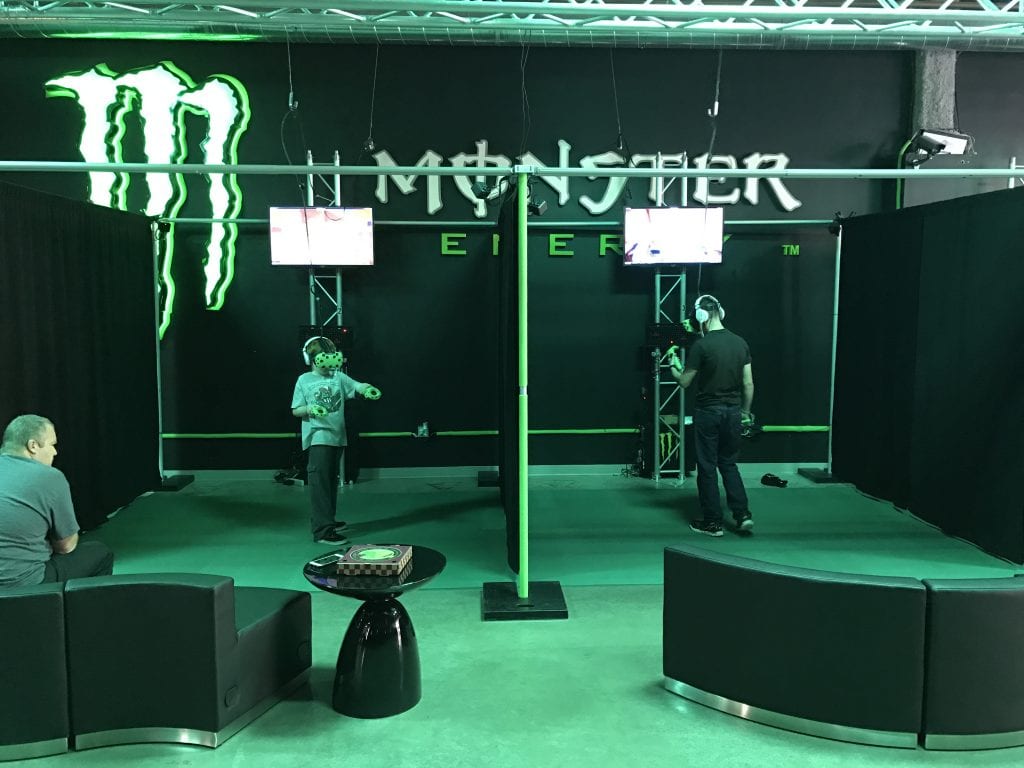 Even VR arcades were isolating experiences. Entrepreneurs, eager to show the world how great VR was, built little rooms where each player would enter and play VR games. These rooms themselves isolated people from one another. The industry even coined a term, room-scale VR, to describe the type of installation. But who wants to be sent to their room to play alone? How is that social? 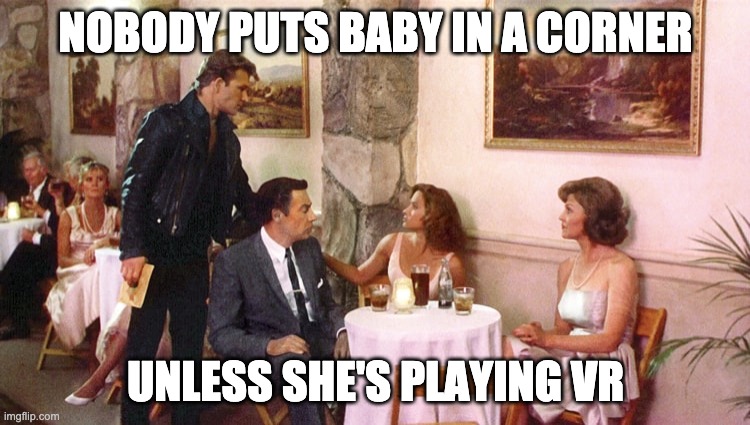 Either Change It Constantly or Get Social

Even if some of these early businesses were successful, the approach from the industry was flawed. And it manifested in a lack of repeat business. One of the most common questions I get from arcade owners is “how do I encourage more repeat visits?” They weren’t appealing to the innate needs of a large market, they were just appealing to the search for novelty entertainment. The former strategy is sustainable, the latter is not unless you focus on the novelty and keep changing it up continually.

Movie theaters change content continually because they understand this.  They also understand that if consumers can get that content at home during the same window, their business will be under existential threat. Which is why they are currently freaking out as studios are threatening to do just that. And why VR arcades are going to feel the squeeze as more VR headsets end up in people’s homes.

Everyone’s first experience in VR is amazing. It’s one of the things that attracts entrepreneurs into the VR business. They get off on giving people their first VR experience; on watching the sense of awe and wonder on people’s faces. Having guided more people than I can count through their first VR journey, I’ve experienced that myself. It can be quite rewarding.

The danger is that it’s easy to fall prey to false-positive signals in business.  Once that awe and wonder wear off, there’s an awful lot of competition out there for people’s attention.

The arcades that seem to perform the best have something in common: they are large enough to accommodate groups of players. Whether that means the rooms are big enough for groups to hang out together, like what Punch Bowl Social created, or the entire facility is big enough to handle corporate groups, parties, etc, doesn’t seem to matter. Giving people something to do while they socialize is the key to success in the entertainment industry.

In the COVID-19 era, social experiences are becoming more important than ever. People used to get much of their socialization at work. Now many have been forced to work from home, and evidence suggests that will continue. Bars, another popular socialization place, have yet to open on a large scale. People are craving social so much that Zoom has become a social app.

Operators and solution providers need to rethink their applications of VR. VR can be a centerpiece of a great social experience, but only if you’re intentional about the way it’s applied. Just because 4 people are playing the same game does not make it social, in the same way going to movies isn’t social. Theater owners understand that movies are a shared experience, not a social one. There’s value in providing those too, but you need to keep it fresh. If you want to create something that draws people back over and over again and cannot keep changing it up, satisfy their innate need for socialization. More on how to do that coming up.

Posted in Dropping In, Uncategorized and tagged Location-based virtual reality, Movie Theaters, VR Games
← You Have to Change to Survive – Here’s HowHow to Deliver Social Experiences to Your Guests →