If you’re like me, you’ve been to a few virtual events this year. I guess that most were just ok—lots of webinars, too many PowerPoints, and hardly any real meetings. But nothing that got me excited to really ShowUp.

I miss our trade shows

I was in New Orleans at the Amusement Expo in March when this whole pandemic started.  I hosted two dinners at Emeril’s and Commanders Palace with some old friends and made new ones. That’s what I love about trade shows, those moments of serendipity where an unexpected wonderful thing happens by chance. 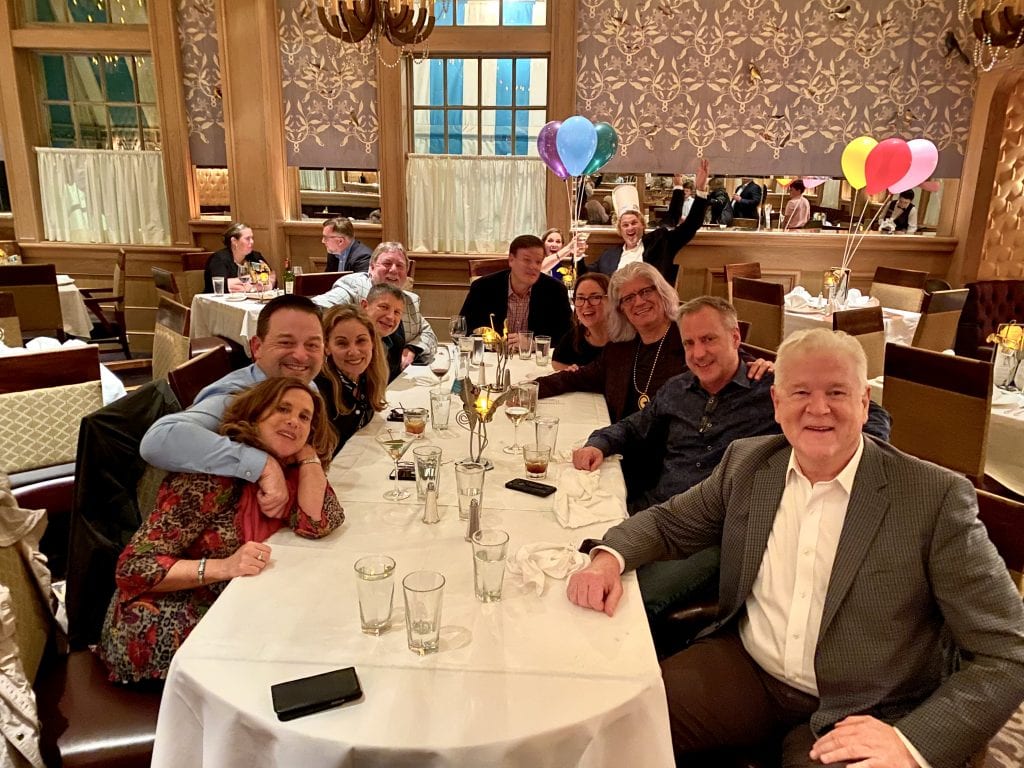 The thought I would not be able to travel again for a while haunted me as I left New Orleans. I flew over one million miles in the last four years; that’s to the moon and back twice. I knew I’d be in lockdown for a while, and that the location-based VR market would be quiet for some time.

I researched some other applications of virtual technology, which is exploding. You might have caught my Being Virtual Show series, where I shared some of my insights into everything virtual. One of the areas that caught my attention was the virtual event business.

Business events were a $1 trillion industry 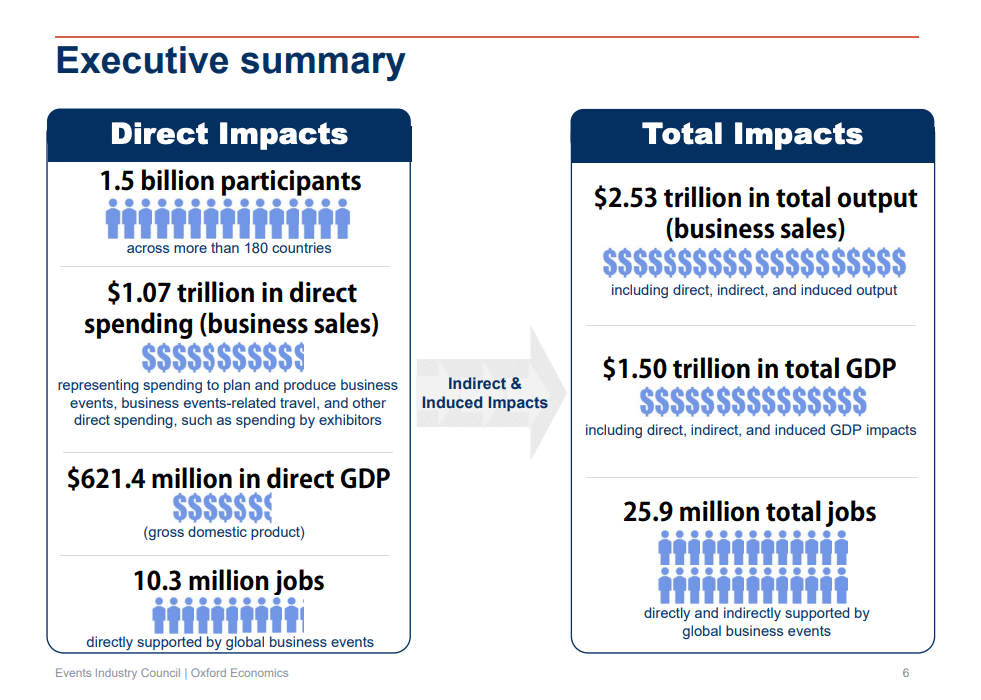 That’s a lot of tickets.  And like location-based entertainment, events were shut down. No CinemaCon. No Urban Air or Circus Trix convention. No Bowl Expo or Euro Attractions Show. No IATP.  And now no IAAPA (I know I’m making the call a little early, but have you seen the show floor map?). Even CES, the giant consumer electronics show in Vegas every January, has already canceled for 2021.

Ben Jones, one of the Three Amigos along with George Smith and Rick Iceberg, who put on the fabulous F2FEC conference in March, recently posted on LinkedIn that, “If we can’t all meet and engage face-to-face we will not hold the event. There will be no “mask-to-mask” event hosted by the Three Amigos.” 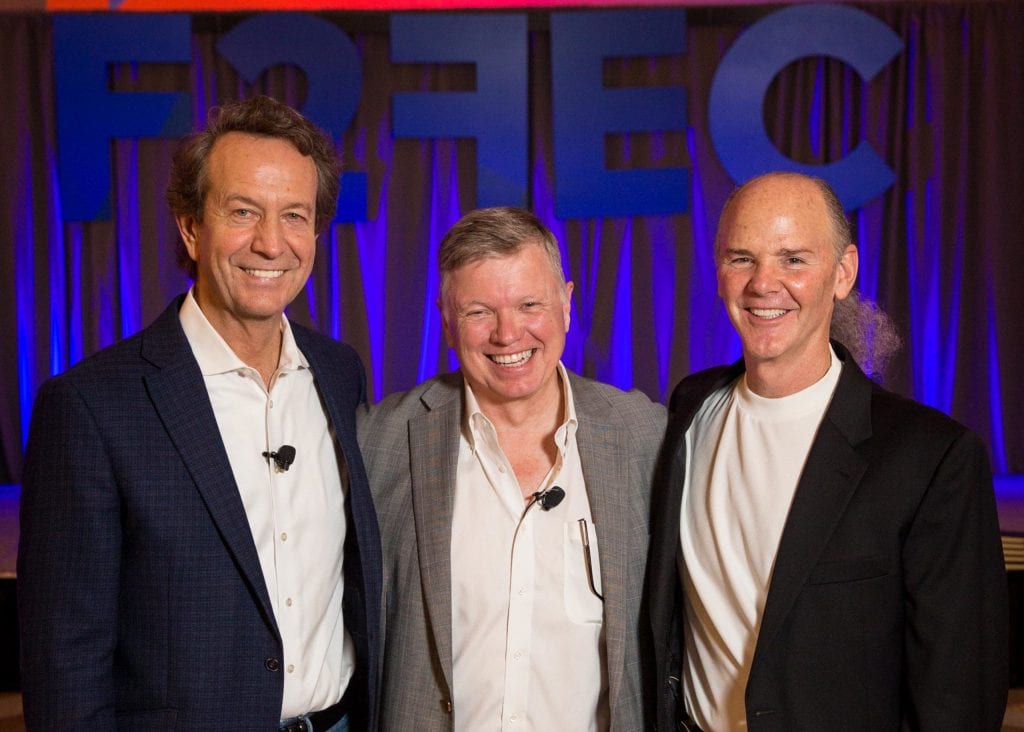 Not connecting with our friends, associates, suppliers, and customers this year made me sad. Most of my best friends work in this industry. And scheduling zoom calls to catch up is inefficient and time-consuming.

So I decided to do something about it.

We’ve designed a virtual event that creates the positive feelings you get at a physical trade show, without getting on a plane, putting on a mask, and spending 14 days in quarantine.

We call it ShowUp – the new social convention and trade show for FECs.

I wish I could tell you that the event would be in virtual reality. My team and I tested about 60 VR collaboration and event platforms, but none came close to being good enough. Maybe next year.

We built ShowUp on the Hopin platform. They recently raised $40 million in venture capital from IVP, Slack Ventures, Salesforce Ventures, and others. Hopin recently hosted the VRARA Global Summit, and events from the Wall Street Journal, The U.N. Dell Computers, and the upcoming TechCrunch Disrupt Conference.

While picking the right platform is essential, it’s just a piece of technology. I have always said the experience is more important than the tech. Building great virtual experiences is difficult. I’ve been helping companies build virtual experiences for 35 years. I understand what it takes. 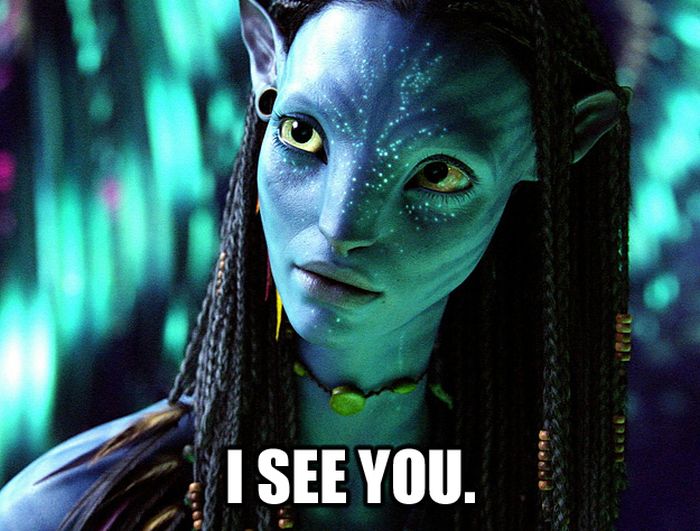 You’ll see your old friends and meet new ones. And you’ll be doing it via video, not some text chat straight from the 1990s.

The response I’ve received from the industry has been overwhelming and fills me with gratitude. We haven’t even promoted the show yet, and outstanding companies have signed up to participate already. More are joining every day.

I want to give a special shout out to LAI Games, who jumped in as a sponsor without hesitating before we even announced the show.

There’s so much to tell you I don’t want to get carried away in the first blog post.

ShowUp and Get involved

To get involved as an exhibitor, sponsor, or speaker, just reply to this email. I will get right back to you. I want you to ShowUp.

Tickets are on sale at the website for the Founders Price of only $99 until September 8th. After that, they go up to the Early Bird pricing of $149.

I promise you ShowUp will be THE amusement event of the year. (Well, all the others canceled, so maybe that’s a low bar.). ShowUp will not be another series of webinars.  There will be keynotes from global speakers, interactive roundtables, games, and more.

We will be announcing more details in the coming days and weeks.

ShowUp takes place over three days from October 27-29th.  We named it ShowUp because, like a trade show, we want you to clear your calendar and ShowUp. It’s a lean-in experience; you get to participate.

If you’re in the family entertainment business in any way, as an operator, supplier, manufacturer, distributor, media, or association, we have a way for you to participate. I hope to hear from you and look forward to ShowingUp together in October.

Posted in Dropping In and tagged Amusement Expo, Innovation, marketing, travel, Virtual Conferences
← All About the Feels – Give Them An Experience They’ll Talk AboutWorld’s First Star Wars VR Arcade Game is Coming →