Last week I wrote about how operators need to consider the context of the consumer when considering what VR attractions they offer. I used high end karting centers as an example, because the psychographics of the core consumer is highly competitive, and made specific recommendations for karting center operators.

This week I circle back to zoos and aquariums, which I first wrote about in this blogthis blog talking about how to consider attractions that might leverage the physical space of those facilities.

Zoos and Aquariums, are a great example where the consumer and their context needs to be heavily considered. Obviously an attraction shooting zombies at a zoo doesn’t make sense, and would seem out of place. Conversely, attractions that drive empathy towards animals and can spur conservation efforts is in line with what people would expect to see at a zoo or aquarium. 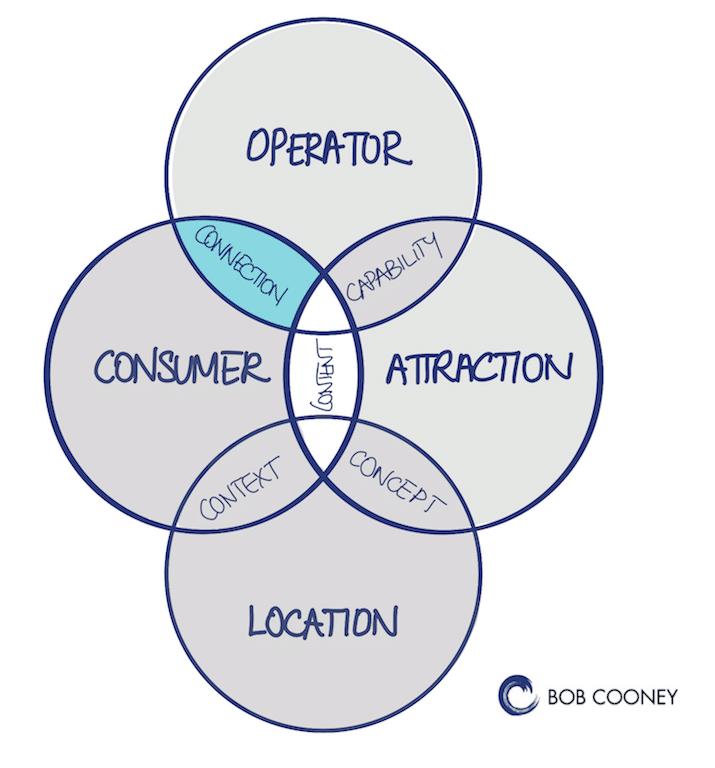 Beyond the context of the visit, there’s an opportunity to make a deeper connection with the consumer using VR. Many zoos and aquariums have been under fire lately by the younger generations who, being highly conscious of conservation and preservation of the planet, are increasingly intolerant of animals kept in captivity. This movement has gone beyond fringe activism to the mainstream zeitgeist. 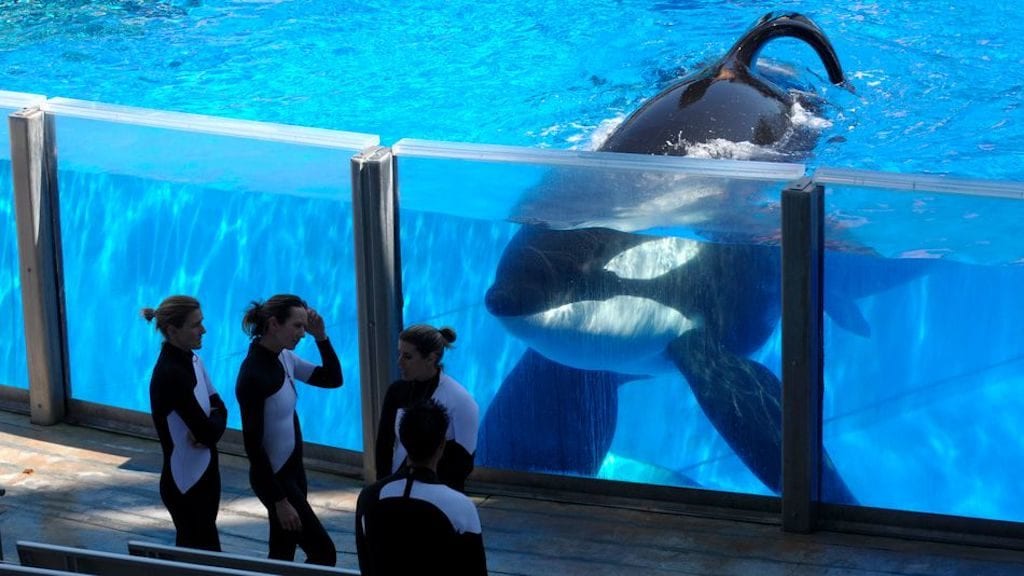 SeaWorld has repositioned its entire brand after protests and legislation from California in 2016 forced it to stop its whale shows and captive breeding programs. SeaWorld’s home page now features the headline “See it Here. Save it There” and is all about conservation. They boast of 35,000 bird, reptile and marine mammal rescues, and how ticket sales fund research, rehabilitation efforts, habitat protection, and ocean health initiatives. It’s working as ticket sales have bounced after several years of double-digit declines. Yet the struggle is not over, as just this past week Virgin Tours announced they would cease ticket sales to SeaWorld and other parks that offer captive dolphin and whale shows. 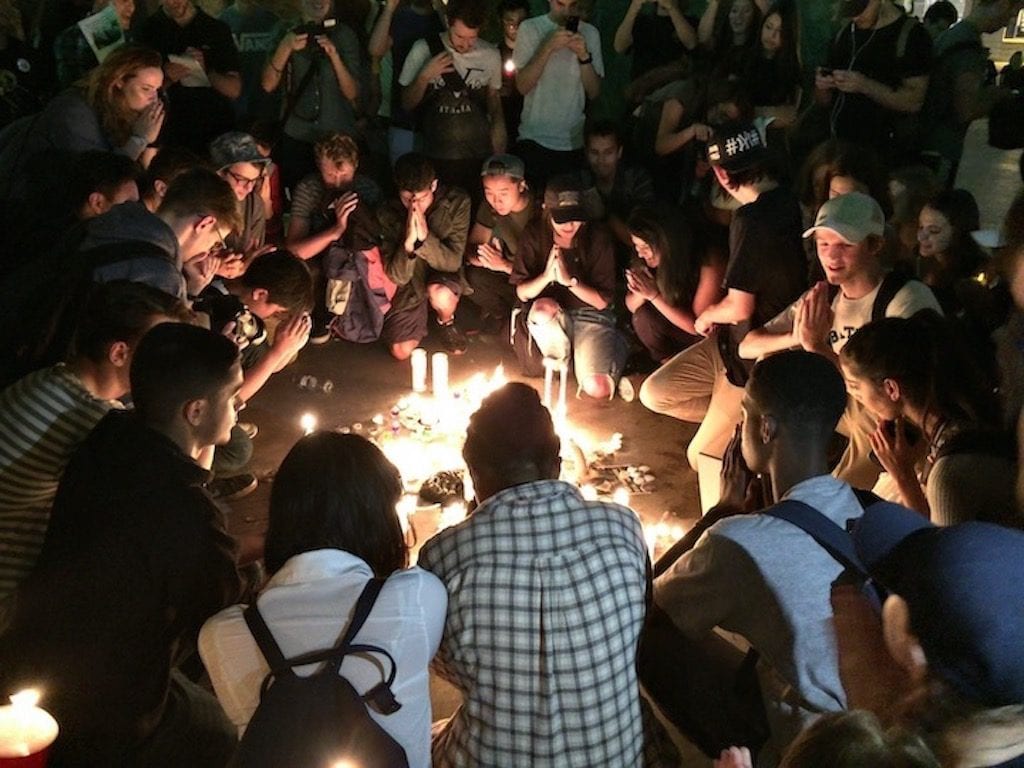 Zoos are also feeling the heat, hitting a fever pitch in 2016 when Harambe, an endangered lowland gorilla was shot and killed at the Cincinnati zoo after a 3-year old child fell into his enclosure.  The public was outraged, with some saying that the gorilla’s life was no less valuable than the child’s. Thousands showed up at a candlelight vigil at Hyde Park in London…for Harambe.

Many zoos and aquariums have had conservation at the heart of their mission for the last 50 years. Their thinking was that exposing people to animals would create awareness and empathy, leading some to take up the conservation mantle. But times have changed, and technology with it. Zoos and aquariums can now create even better experiences to build empathic connections between wildlife and their human planetary cohabitants.

Two years ago I tried the new StarVR 8K headset at an offsite demo at IAAPA.  They sat me in an office chair, strapped on the HMD and next thing I know I am inside an enclosure at a zoo with a leopard.  As it paced around me, my heart accelerated. It noticed me and slunk my way.  As it got closer and closer, I pushed back into the chair to gain some distance.  The big cat stopped and just stared at me from what seemed like a few inches away.  It was breathtakingly beautiful. 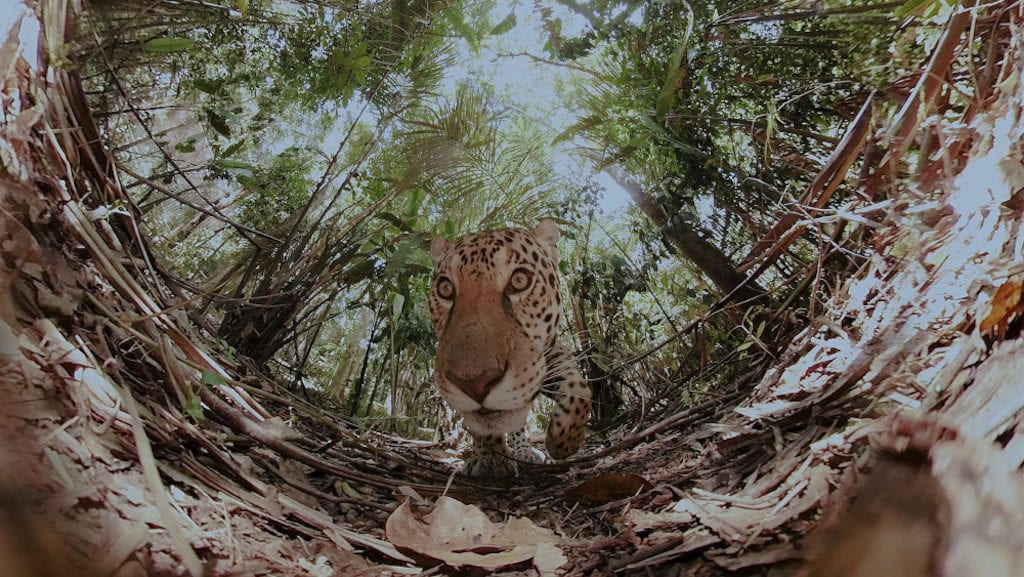 That was better than any zoo experience I have ever had.  And it was in a hotel conference room.  Legendary conservationist Jane Goodall gets it. She recently backed Wild Immersion, a virtual reserve with a mission to reconnect people with nature by creating a sense of wonder, empathy, and curiosity through virtual reality. Goodall says that virtual reality sometimes “beats being there.”

Imagine the experiences we can create with VR that would drive the conservation mission forward. Chris Milk, the famous film director, calls VR the Empathy Engine. We can create games where instead of shooting zombies, players are shooting poachers (with non-lethal ammo of course).  How about an escape room where you help the orangutans break out of captivity.  Or a motion simulator where you fly with bald eagles. There’s no limit to what’s possible.  Samsung, in a rare moment of marketing genius, created this video to show what’s possible with VR. It’s worth a watch.

Dreamscape Immersive showed some of what’s possible with their Alien Zoo attraction. Travelers in this experience boarded a transport to an alien spaceship that harbored nearly extinct interplanetary species. At the end, there was a powerful message about planetary conservation that even hit me between my jaded eyes. 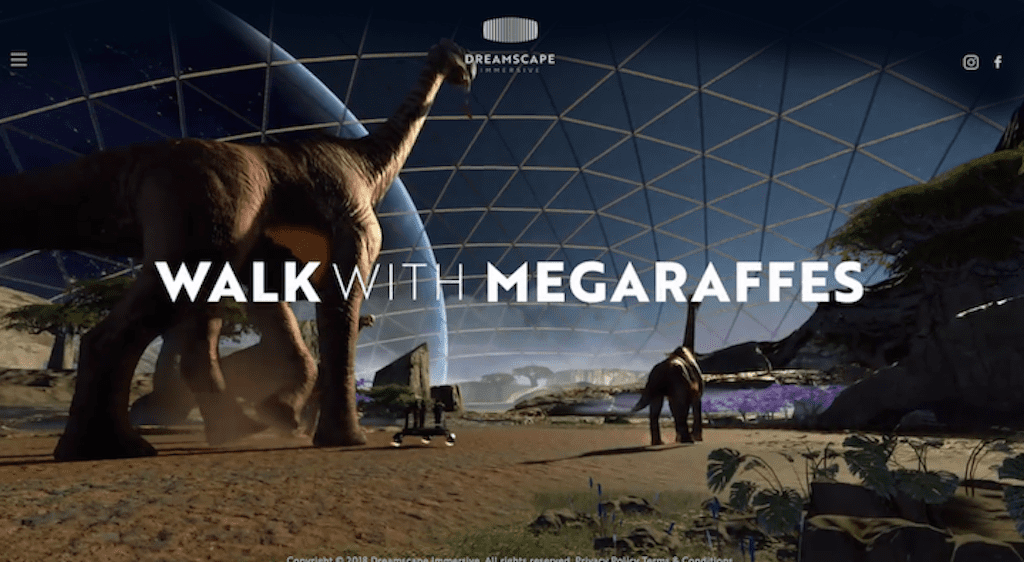 I realize that zoos and aquariums cannot just let all the animals loose tomorrow. I have no doubt that many of the leading companies in that market care deeply about the animals in their guardianship. But even taking a solid first step towards showing the millennial market that they are moving in the right direction will help foster a shift in conversation. Merlin Entertainment has set the standard for this shift, building a 32,000 square meter open-water sanctuary for captive beluga whales in Iceland, offering them a vastly improved quality of life. 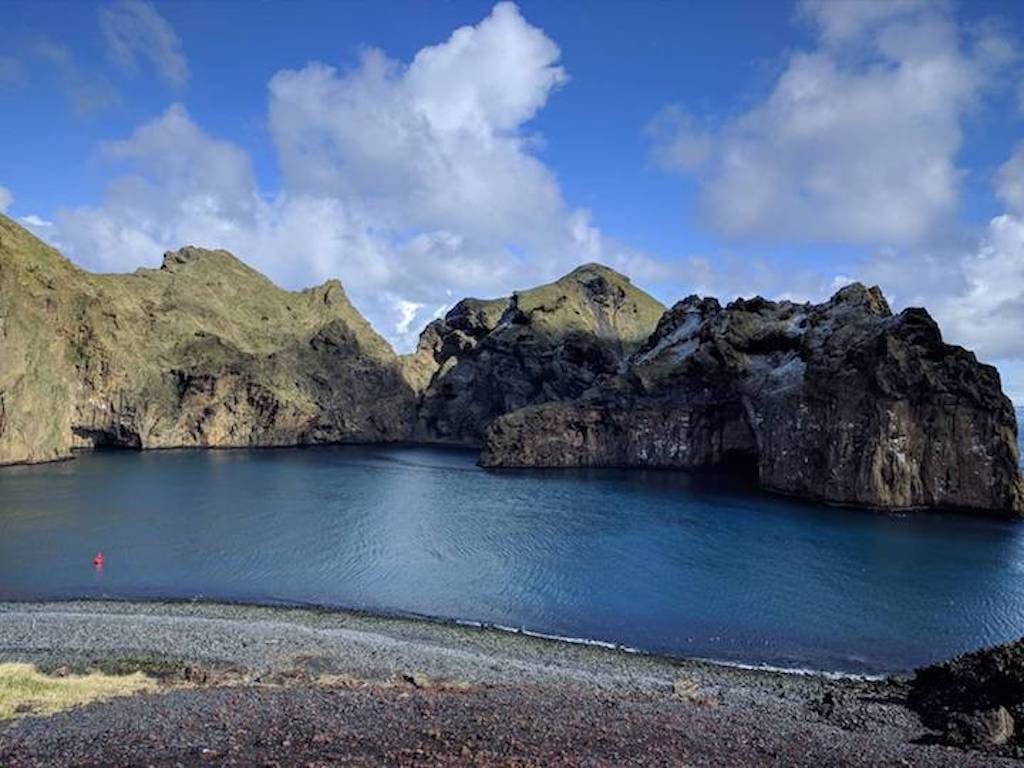 You don’t need to spend millions of dollars building a marine sanctuary to get started on this path.  There are low cost attractions with off-the-shelf wildlife experiences that would thrill guests, inspire conservation, and inform generations.  It’s time for zoos and aquariums to leverage the technology available to them in a way that backs up their public relations efforts.

If you’re thinking about how you can integrate VR into your attraction for a better guest experience, I’d love to talk to you.  Just fill out this 60-second form and we can schedule a time to chat.