In this first episode of VR Deep Dive, Bob interviews leading immersive media consultant and former Disney Imagineer Kevin Williams. They discuss what to expect in virtual reality in 2019. Topics include emerging technology standards around free-roam and 4-player systems, e-sports, and tracking technologies.

The power of VR is in its ability to deeply immerse the user in a way that tricks the brain into believing what it’s experiencing is real. You could say it’s like synthetic bullshit. The uncanny valley, that thing that happens when something is almost real but our lizard brain calls BS and we reject it immediately, protects us. But is there an uncanny valley when it comes to making money in the business of VR?

Join me each week on Tuesday at 2 PM PT, 5 PM ET for a live stream interviews where I explore being virtual. Every episode will feature a new, unique guest from the virtual world. I will cut through the virtual crap and try to find the real stories of people making, and losing, money in VR so you can make better decisions.

Leif Arne Petersen called him the “Gordon Ramsay of VR” because he cuts through all the bullshit and gets to the truth. Always staying on the bleeding edge of technology, and able to predict both tech and business trends, Bob Cooney is widely considered the world’s foremost expert on location-based virtual reality. As the author of the book Real Money from Virtual Reality, he is the go-to-market strategist behind the launch of the world’s most successful location-based entertainment products. An Inc. 500 CEO, Cooney launched the world’s first successful laser tag company, exiting with an IPO in 1996. Cooney has mentored some of the top VR manufacturers and operators over the last 20 years including Global VR, Zero Latency, Hologate, and others. 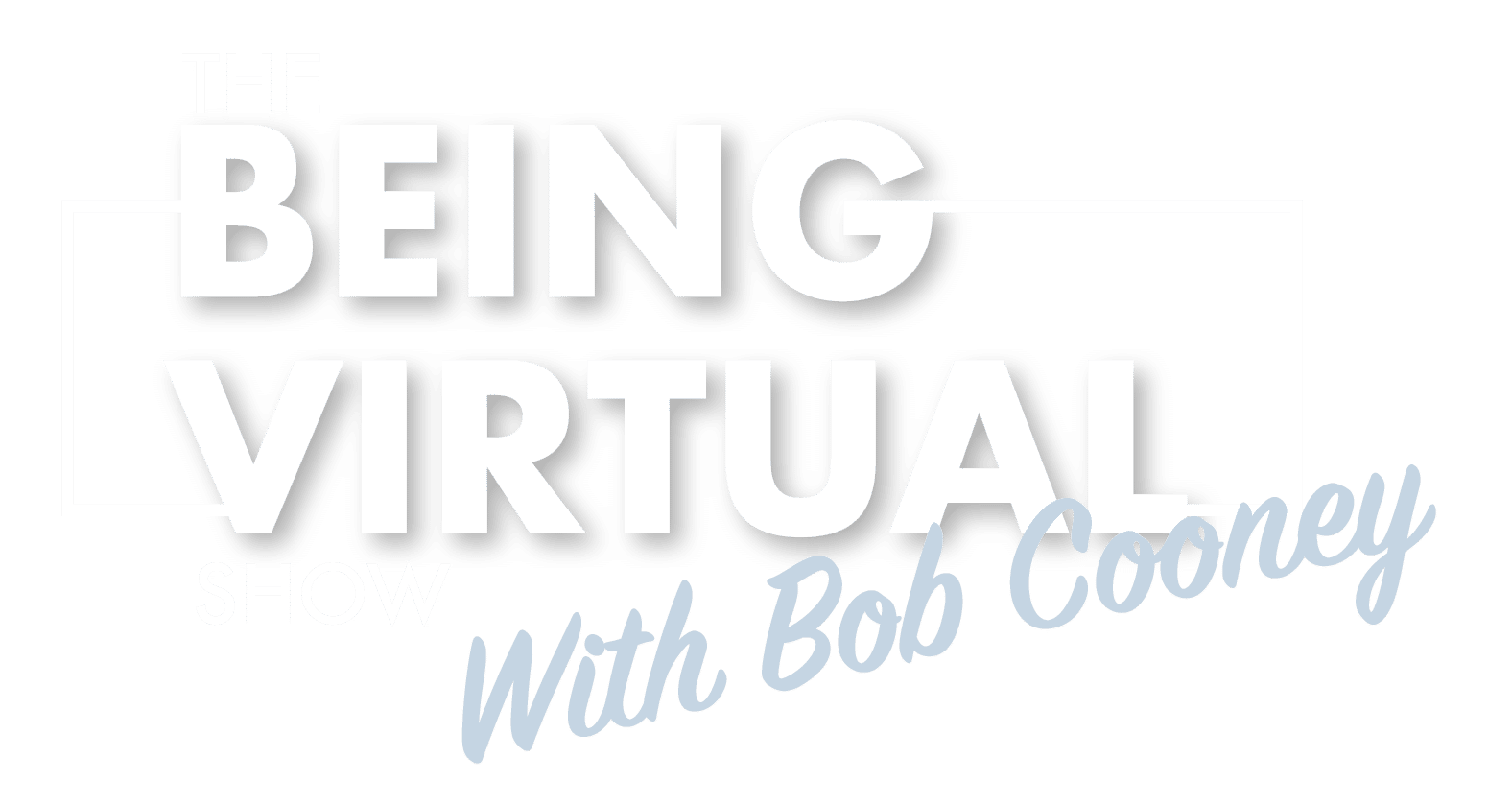